The N class were imported from the United States of America for working South Australian Railways broad gauge passenger trains. When issued to service they were allocated to passenger and mixed train working between Adelaide and Kapunda. In 1904 both locomotives were rebuilt at Islington, which completely changed their appearance from the classic American design of the time to a more conventional British outline. New bogie tenders were also built. After conversion, a primary duty was hauling livestock trains between Terowie and Adelaide, until withdrawn from service in the mid 20's. 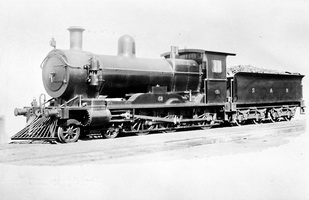 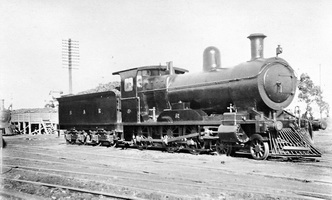 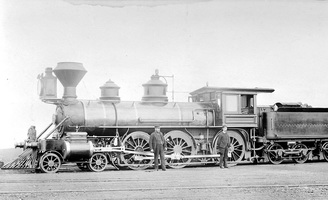 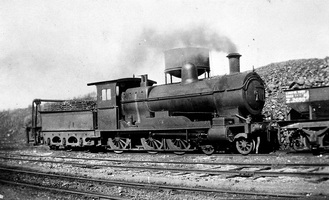