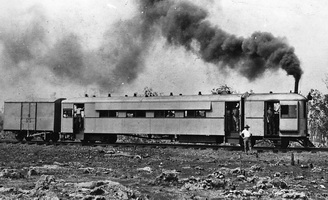 The Sentinel steam coach was constructed by the Sentinel Wagon Works, Shrewsbury and Cammell Laird & Co., Nottingham U.K., and carried the builder's number 5234 of 1924 (according to Andy Chapman the works records show the number was actually 5234, but CR records show 5324 which is clearly wrong as that number was allocated to a tipper Super Sentinel wagon). It entered service on the North Australia Railway on 11 December 1924. 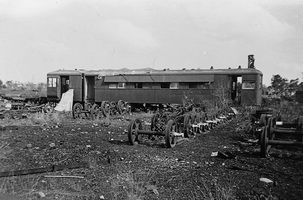