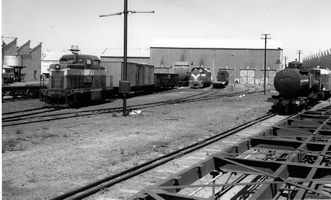 During 1943 the Commonwealth Department of Munitions imported four diesel-electric locomotives, built by the General Electric Co., from the United States of America for use as shunters at St. Marys, New South Wales. These were the first diesel-electric locomotives in service in Australia and were obtained under the Lend-Lease system. They were numbered 7920-7923 U.S.A.C.L. After World War II they were taken over by the New South Wales Railways, where they were used in the Sydney passenger yards as the 79 class, retaining their original numbers.

Having only a small horsepower they were generally restricted to light shunting work, with one being based at Port Augusta, and the other at Port Pirie, however they did occasionally work trains to Tarcoola. As train lengths and tonnages increased the DEs were replaced on shunt work by the larger MDH and GM class engines, only being used infrequently by the early 1970s. During 1972, as part of the Whyalla line construction, DE 91 was used regularly on ballast trains. Both units were transferred to Australian National Railways in 1975. 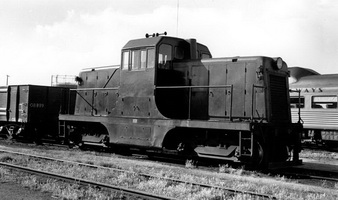 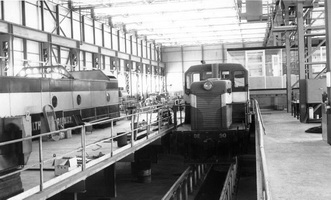 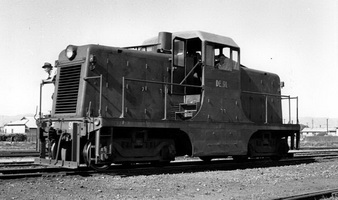 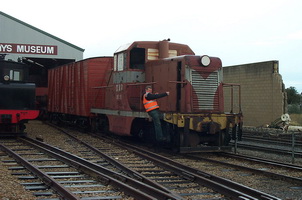